Students in the first ever Bail Practicum at UCLA School of Law, co-taught by Alicia Virani and Robin Steinberg, partnered with the Los Angeles County Public Defender’s Office to provide robust representation to clients in pretrial detention. During the Fall semester, UCLA Law students appeared on the record in 12 felony cases to advocate for their client’s release pretrial. 70% of the students cases resulted in either a bail reduction or the client being released on their own recognizance. This project is particularly important at a time when cash bail is in flux in the state of California.

From their experience conducting these bail hearings over the semester, students created the following resources for public defenders as well as the families and communities of those incarcerated pretrial. The students who created these materials are: Maryam Abidi, Kelsey Atkinson, Sarah Austin, Taylor De Laveaga, Adella Gorgen, Kaveh Landsverk, Delaram Kamalpour, Alexandra Trantham, Ethan Van Buren, and Jeremy Varon. 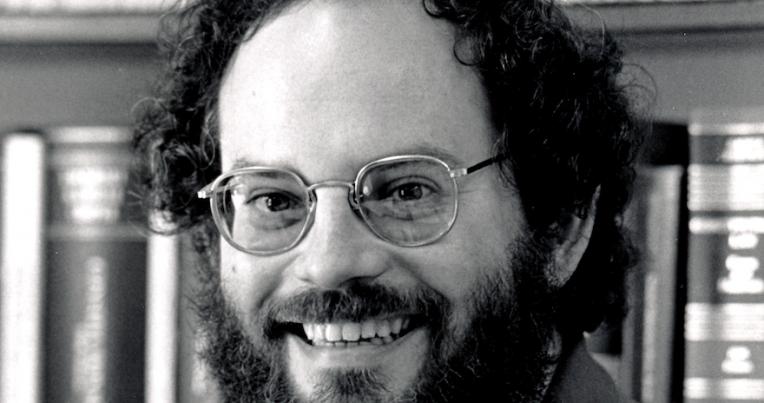 This year's Criminal Justice Law Review Symposium will focus on community-centered public safety alternatives that are taking hold amidst calls to defund the police.