Alicia Virani and Leah Gasser-Ordaz from UCLA School of Law's Criminal Justice Program (CJP) performed an analysis of the publicly available Pasadena Police Department (PPD) spending records for 2015 to 2019 and found that the department's median overtime increased by 43% and median "Other Pay" increased by nearly 300% over the five-year period. The report also studied publicly available arrest records for PPD and found clear disparities. While Black people comprised 9% of Pasadena's population in 2019, just one of the years studied, they accounted for 28% of those arrested. Unhoused people made up over one-third of all arrests and unemployed people made up 35% of all arrests.

The Impact of Criminal Fines & Fees for LA County Residents

A new report from the Criminal Justice Program (CJP) uncovers the burdensome costs of court-imposed probation conditions—specifically the costs of batterers’ intervention programs (BIP) in Los Angeles County. The report presents information from 83 BIPs throughout the County and found that the median annual cost of these programs is $1,300, and that almost 25% of the programs do not offer a sliding scale. Additionally, over half of the programs do not accept fee waivers from the court; a mechanism meant to help people who are indigent to complete conditions of probation. The report highlights the unjust situation that people without money are likely to be penalized, and potentially incarcerated, for their inability to afford a program that they are required to complete as part of their probation conditions.

“Creating a Needs-Based Pre-trial Release System: The False Dichotomy of Money Bail Versus Risk Assessment Tools” proposes an alternative that allows pre-trial detention to be used only in a very limited set of circumstances, while supporting those released pre-trial with community-based, voluntary services to ensure return to court and that other vital needs are being met. The report argues for robust pre-trial detention hearings and proposes a community care and support agency “CASA” that jurisdictions around the country could create to support individuals released pre-trial. In addition, the proposed model would not rely on risk-assessment tools to determine who is released, as there have been concerns that these tools may lead to an increase in racial disparities in the criminal legal system. CJP proposes instead a new model that has the potential to reduce failures to appear, mitigate risk, and provide much needed support to people caught up in the criminal legal system.

Alicia Virani and Leah Gasser-Ordaz from the Criminal Justice Program published a brief analyzing the Culver City Police Department's budget for salaries. Through their research, they found that CCPD salaries are much higher than the salaries of many other law enforcement agencies in Los Angeles County and of other Culver City employees. Due to a salary ordinance enacted in Culver City in 1984, CCPD police officers' salaries must at least be equal to the salaries of Los Angeles Police Department (LAPD) police officers and Los Angeles Sheriff's Department (LASD) deputy sheriffs. However, Virani and Gasser-Ordaz's analysis found that CCPD officers make significantly more in total than their counterparts in LAPD and LASD because of a salary category called "Other Pay." CCPD officers made nearly 15 times as much "Other Pay" as LAPD officers, with a median "Other Pay" of $33,827 as compared to $2,287 for LAPD officers.

What Happens After We Defund Police?

The Criminal Justice Program (CJP) at UCLA School of Law released a brief that addresses the question: what happens after we defund police? The brief puts forth a framework for the key elements required for sustainable and meaningful change in jurisdictions that are investing in non-law enforcement responses. It also uplifts 13 different strategies and approaches that can be used as alternatives to law enforcement. In surveying the landscape of such alternatives, CJP identified numerous programs and efforts that are currently in operation and reflect a spirit of innovation, are community-led, and work to address the root causes of conflict, harm, and violence. This brief touches just the tip of the iceberg when it comes to these types of solutions. 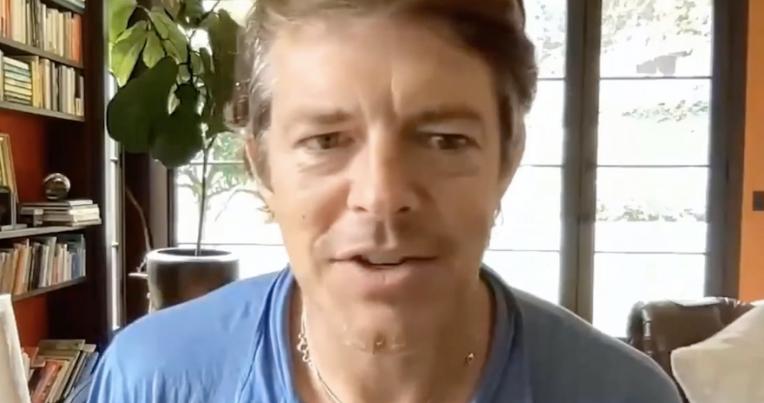 Post-Pandemic Preview: 45th Entertainment Symposium Gets Back to Business