In 2021, recognizing the extensive assault on Critical Race Theory (CRT) and antiracist interventions in education and government training programs, the UCLA School of Law Critical Race Studies Program (CRS) launched CRT Forward, an initiative to address the current attacks on Critical Race Theory while also highlighting the past, present, and future contributions of the theory. A critical component of CRT Forward is a Tracking Project which tracks, identifies, and analyzes measures aimed at restricting access to truthful information about race and systemic racism. These anti-CRT measures are captured across all levels of government and displayed on an interactive map.

The CRT Forward Tracking Project includes state and federal legislation but also goes much further, into areas where systematic research tools are sparse. It tracks actions by school boards and other local governments, as well as non-legislative actions at the state level, such as regulations, executive directives and attorney general opinions. As a result, the Tracking Project allows for a comprehensive examination of anti-CRT measures that limit teaching, curricula, trainings, access to texts and books and alter general diversity, equity, and inclusion policies.

Use the following links to navigate to different portions of CRT Forward: 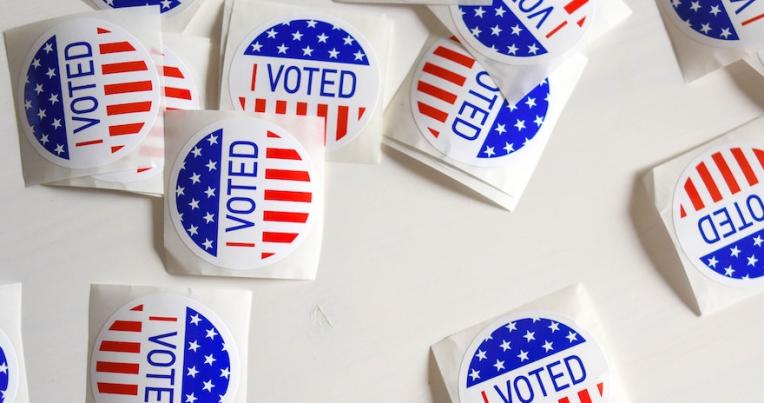 We invite you to the 2023 Melville B. Nimmer Memorial Lecture, Free Speech Versus The First Amendment, given by Professor Jack Balkin.