The Annual Entertainment Symposium is a flagship event for the entertainment industry, bringing leading lawyers, executives, agents, managers and producers, together with students for candid discussions on subjects at the forefront of the industry. Conversations during this two-day conference have ranged from lively debate over the changing landscape of the entertainment business, to shared insights on planning for the success of original content in a vast digital landscape, and perspectives on filmmaking in newly developing markets. Panelists regularly include top entertainment lawyers and key executives from studios and production companies, along with leaders from digital and independent companies.

Most prior Symposia Syllabi are available from the Ziffren Institute for Media, Entertainment, Technology and Sports Law. To order, complete the syllabus order form and return by mail with check or money order. For any other questions or further inquiries please email ziffreninstitute@law.ucla.edu. 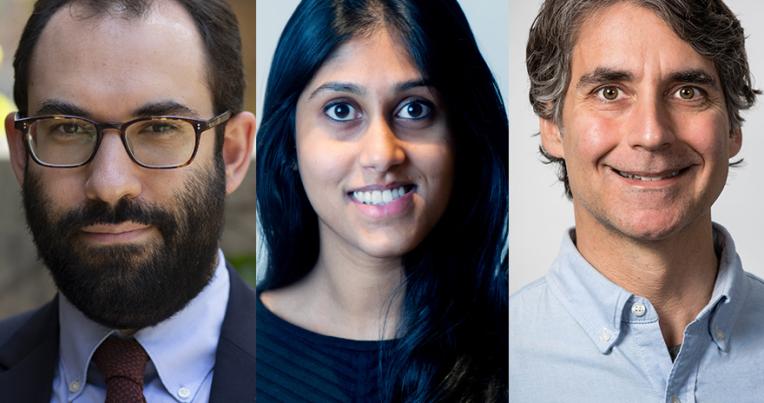