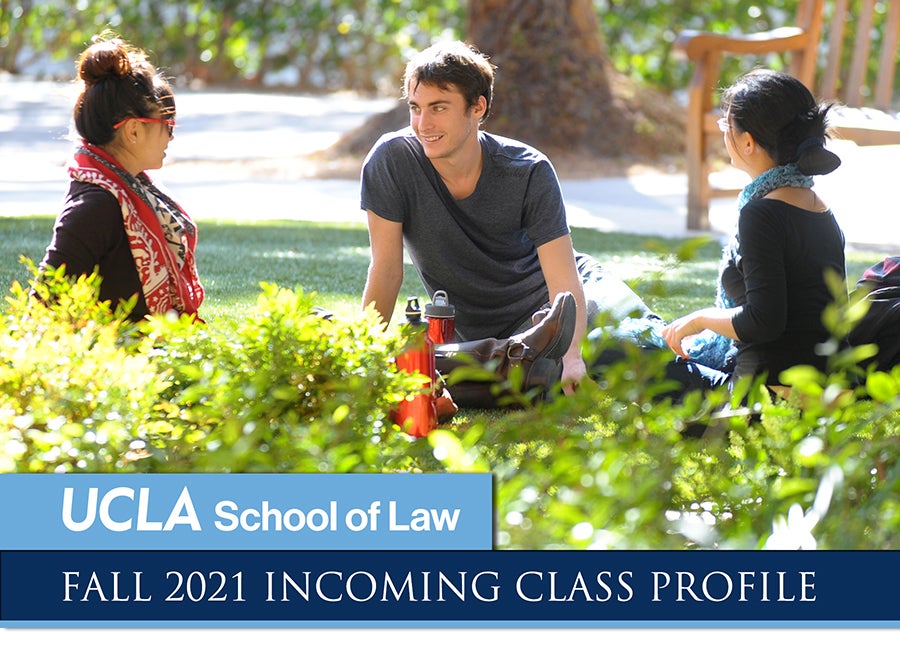 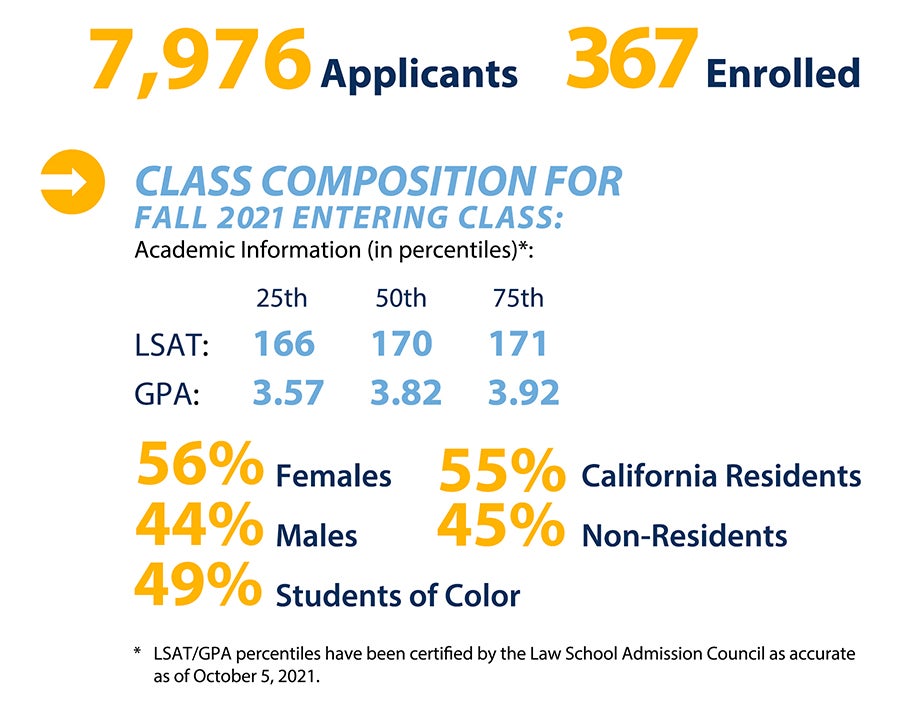 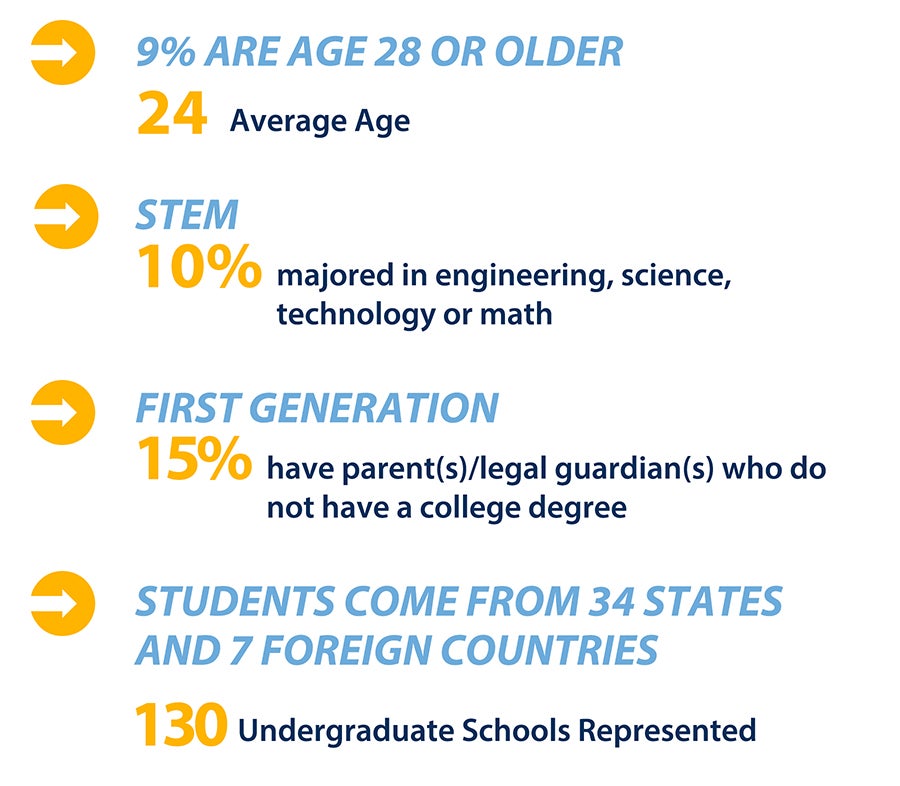 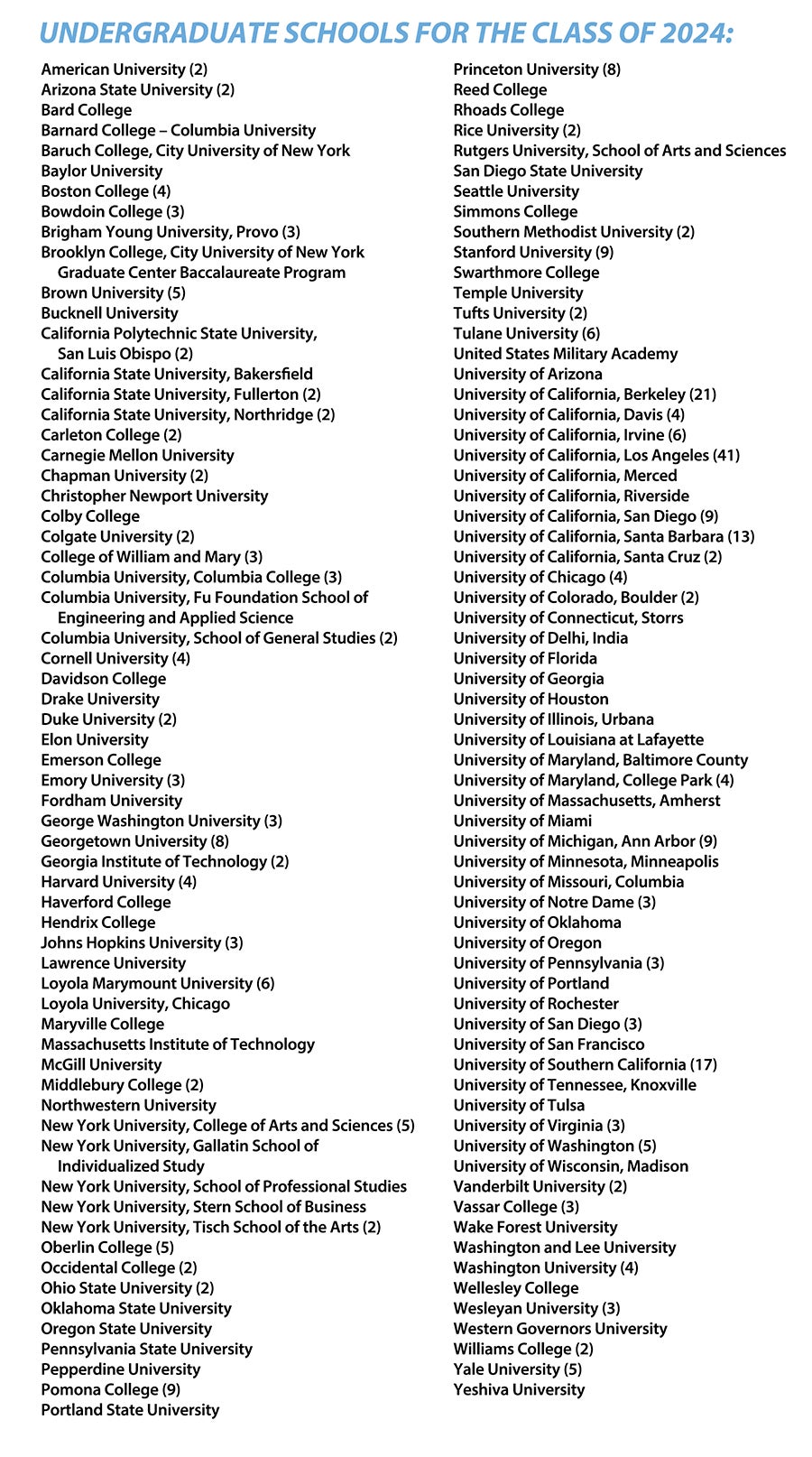 UCLA Law is proud of the depth and breadth of the careers and interests pursued by our students prior to law school. Our students have excelled in almost every industry. The following is just a sampling of some of the outstanding pre law school accomplishments of the class of 2024. 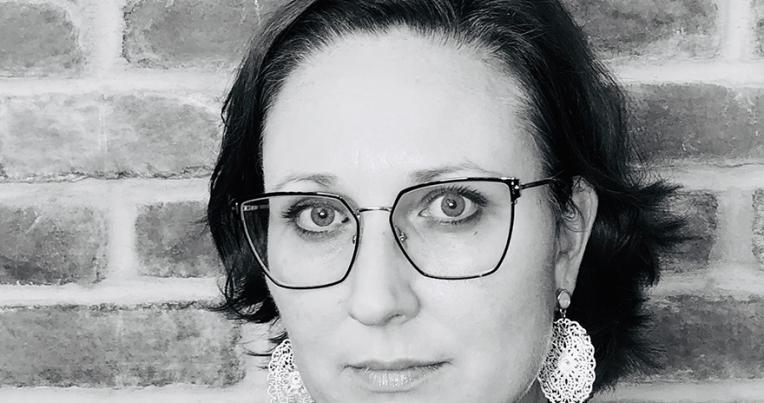 Radsch Joins Institute for Technology, Law and Policy as Fellow