One of the Journal's founding editors noted that it was important that there be a forum for providing a theoretical framework for practical daily application of black legal ideas and concepts. The Journal has aimed to build on this tradition by publishing articles that make a substantive contribution to current dialogue taking place around issues such as affirmative action, employment law, the criminal justice system, community development and labor issues. The Journal has a commitment to publishing articles that inspire new thought, explore new alternatives and contribute to current jurisprudential stances.

In 2005, a group of students at UCLA began the process of bringing the Journal back to its birthplace through the organization of a symposium entitled "Regression Analysis: The Status of African-Americans in American Legal Education." In the fall of 2009, a group of committed students reformed the NBLJ Board and in spring 2010, NBLJ was published at UCLA for the first time in more than a decade. 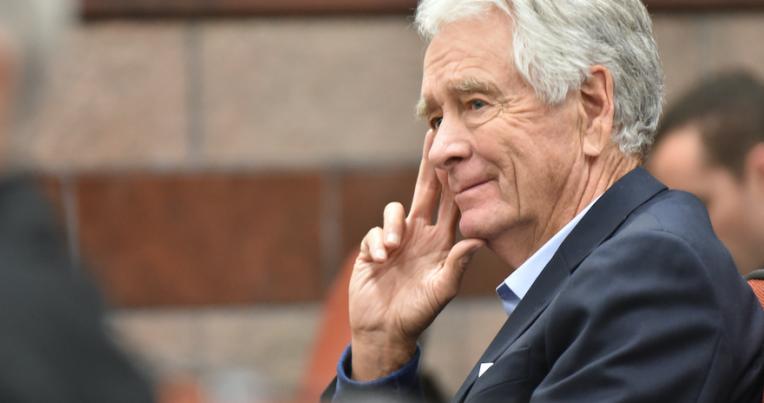