Mission: The UCLA Law Review is published six times a year by the students of the UCLA School of Law and the Regents of the University of California. The Law Review is a completely student-run organization and all management, editorial, and publication control is vested in its members. The Law Review strives to publish articles of the highest academic quality, while also appealing to the general interests of practicing attorneys, legal scholars, law students, judges, and legislators.

The UCLA Law Review was founded in December 1953, a few years after the founding of the Law School at UCLA in 1949.

Membership on the Law Review is decided on the basis of a Write-on competition that first year students complete after their spring semester. Success leads to a year of service as a member of the Law Review's staff. The editorial board of the Law Review is then selected from the staff based on their diligence, attention to detail, demonstrated leadership abilities, and service to the Law Review during their staff year.

Immigration Federalism in the Weeds by Jennifer M. Chacón

Were Mexican American Communities Safer Than Others? Some Surprising Findings From San Antonio, 1960–1980 by Ramiro Martinez, Jr. & Keller Sheppard

Prison Row: A Topographical History of Carcerality in California by Julia A. Mendoza

Sentencing the "Other": Punishment of Latinx Defendants by Jeffery T. Ulmer & Kaitlyn Konefal

Conference in Honor of Judge A. Wallace Tashima: Introduction by Jacqueline H. Nguyen

Transcending Time and Place: Judge A. Wallace Tashima and the Liberation of LGBT Identity by Kaiponanea T. Matsumura

How Much Electoral Participation Does Democracy Require? The Case for Minimum Turnout Requirements in Candidate Elections by Ihaab Syed 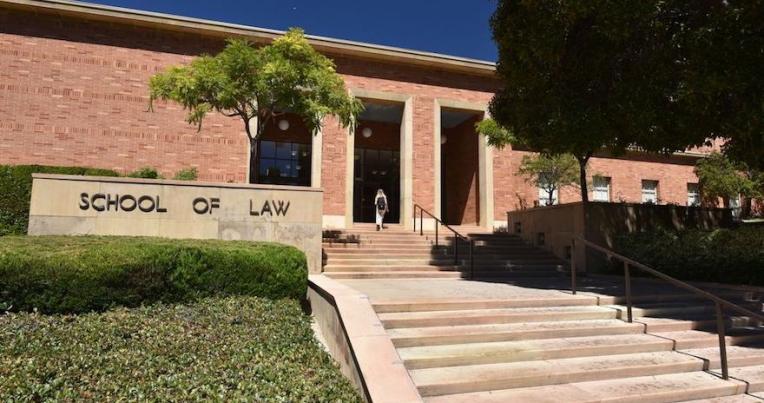 Join UCLA and a ten other law schools from across the nation to learn about LL.M. programs and legal education in the United States in an online fair.

Alumni from classes ending in 5 or 0 are invited to celebrate your reunion with a series of virtual events.