The Promise Institute for Human Rights

We are the center of human rights education, research, and advocacy at UCLA. Join us!

Donate to Promise
The Future of Human Rights

The Future of Human Rights

We empower students with enriching teaching and experiential opportunities in human rights law, we engage with diverse frameworks and disciplines to generate new thinking on human rights, and we advocate for change in coalition with academics, practitioners, and activists.

We are excited to share our Annual Report with you. If you prefer, a PDF version is also available.

We are excited to be a part of the new crime of ecocide. Learn more here.

The Promise Institute's research and advocacy focuses on the intersection of human rights with migration, race and indigeneity, accountability, technology and protection of the environment, issues that resonate with our location in Los Angeles and are reshaping our world.
Our Origin Story

The Promise Institute for Human Rights is proud to be connected to the legacy of The Promise, the first Hollywood film about the Armenian genocide.

E. Tendayi Achiume is the first woman and first person from southern Africa to serve in the role of Special Rapporteur on Contemporary Forms of Racism, Racial Discrimination, Xenophobia and Related Intolerance.

Human Rights in the Americas

Sending members of the Legal Observer Mission to the murder trial of Honduran environmental and Indigenous rights activist Berta Cáceres.

The Promise Institute Annual Symposium addresses the most pressing human rights concerns of our time – from race and migration to the climate crisis and corporate accountability.

Drawing on the unique strengths and resources of UCLA, and the creativity and dynamism of the city of Los Angeles, the Promise Institute makes a major contribution to improving the situation of human rights for people at home and around the world through empowering a new generation of human rights lawyers and leaders, generating new thinking on human rights, and engaging our students and our research to drive real world positive impact.

Our research and advocacy focus on the following issues that are reshaping our world and that resonate deeply with our location in Los Angeles: 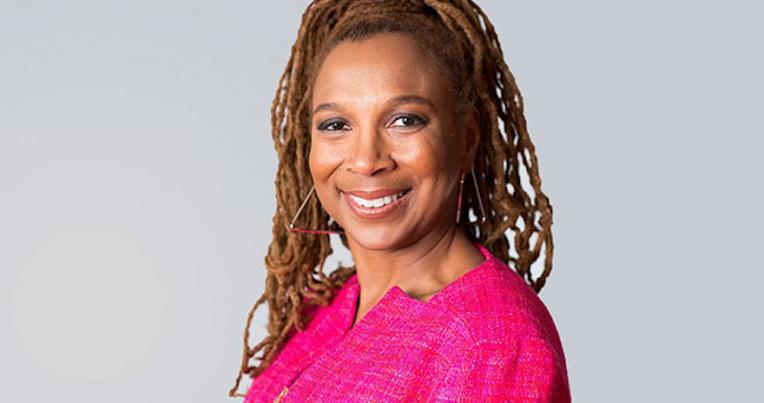 Read More
Events See All
9:00 AM - 10:30 AM
Virtual [Zoom]
The Armenians of Aintab: The Economics of Genocide in an Ottoman Province

This talk will explore how the process of economic destruction directed at the Armenians of Aintab (present-day Gaziantep) was implemented.