The Frank G. Wells Environmental Law Clinic trains law students in environmental lawyering. Under the supervision of faculty who are experienced environmental lawyers, students work on behalf of environmental and community groups on litigation and regulatory matters. Working closely with nonprofit and government agency partners and clients, the clinic takes on the most important environmental issues in southern California and beyond.

Jesse Swanhuyser (Class of 2011) talks about his experiences with the Frank G. Wells Environmental Law Clinic 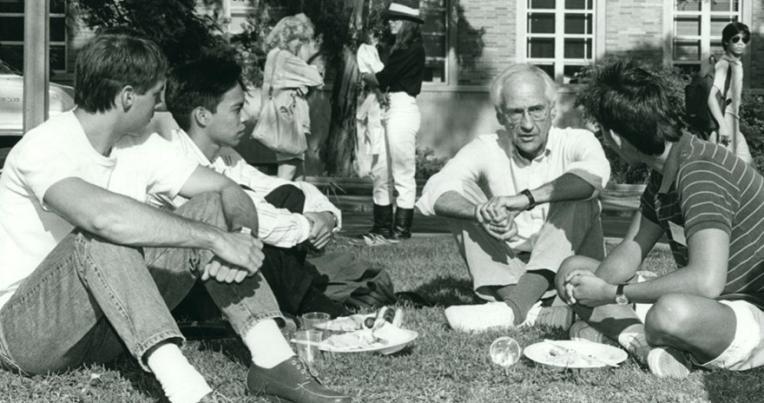 The UCLA Law Bar Admission Ceremony welcomes back recent alumni who have passed the bar examination to be sworn into the California State Bar, The U.S. District Court for the Central District of California, and the U.S. Court of Appeals for the Ninth Circuit.