The clinic -- a UCLA School of Law class, taught and supervised by Professor Eugene Volokh -- files amicus curiae briefs on behalf of:

Our cases are filed on behalf of groups such as the Electronic Frontier Foundation, the Reporters Committee for Freedom of the Press, the Foundation for Individual Rights in Education, the Student Press Law Center, the ACLU of Virginia, the Becket Fund for Religious Liberty, the Cato Institute, and more.

Please e-mail us at amicusclinic@law.ucla.edu if you are:

Please give us as much lead time as possible, and include in the e-mail at least the following information:

Eugene Volokh, who teaches the Clinic and who will be the Counsel of Record on the briefs (together with local counsel, when needed), has taught at UCLA School of Law since 1994. He is the author or coauthor of over 70 law review articles, about half of which are on First Amendment law; those articles have been cited over 120 times by court cases. He has also filed amicus briefs in state appellate courts in California, Indiana, Michigan, and New Mexico, in federal district court in Colorado, in the U.S. Courts of Appeals for the Eighth and Eleventh Circuits, and in the U.S. Supreme Court (both at the petition for certiorari stage and at the merits stage). He is a member of the American Law Institute ​and a former law clerk for Chief Judge Alex Kozinski on the Ninth Circuit and for Justice Sandra Day O'Connor. 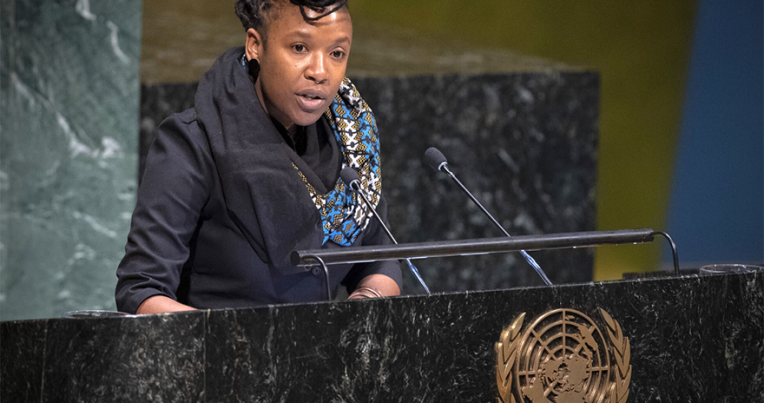