With the generous support of Margaret Levy, the David J. Epstein Program in Public Interest Law and Policy launched the Margaret Levy Public Interest Fellowship (Levy Fellowship) in Fall 2018. This initiative brings outstanding public interest leaders to UCLA School of Law each academic year for a multi-day visit. The Levy Fellowship complements the Epstein Program’s initiatives by deepening the opportunity for students to gain insight into cutting-edge areas of public interest law, to expand their networks in the public interest legal field, and to inspire a strong public service ethic in all members of the UCLA School of Law community. Past Fellows include Catherine E. Lhamon, Chair of the U.S. Commission on Civil Rights, and Vanita Gupta, President and CEO of The Leadership Conference on Civil and Human Rights. 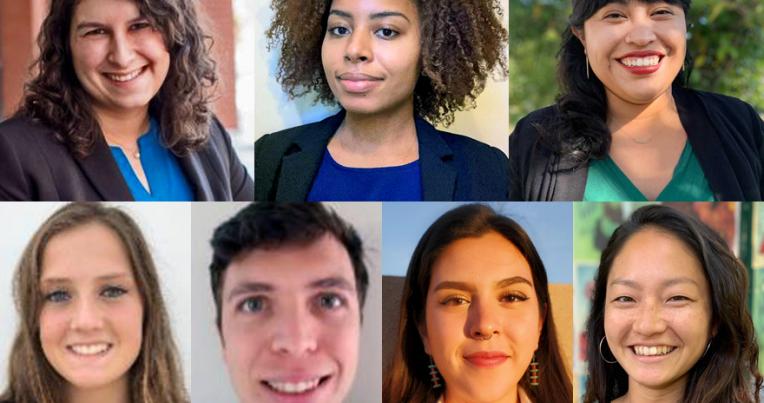 This series, co-hosted by the Institute for Technology, Law & Policy, which features global activists on the frontlines of these debates, will examine the pressing digital rights challenges manifesting around the world.

Join our panel of experts for a deeper conversation discussing the origins of Critical Race Theory, a breakdown of the current debate, and a thoughtful analysis of what is at stake.