The International Human Rights Clinic requires students to navigate international human rights law theory and practice in the service of real clients. Clinic students collaborate with international human rights organizations abroad and community-based groups in Los Angeles on policy, litigation and advocacy projects and in some cases students provide individual representation. Clinic students also participate in an intensive seminar, which provides the theoretical counterpart to their practical work, and through which they develop skills vital to social justice advocacy.

A interview with Chile Eboe-Osuji, the president and chief judge of the International Criminal Court, at UCLA School of Law.

Faculty with real-life experience lead students in the search for new solutions to the human rights crises of our time.

The Promise Institute for Human Rights

This institute is the center of human rights education, research and advocacy at UCLA and around the region. 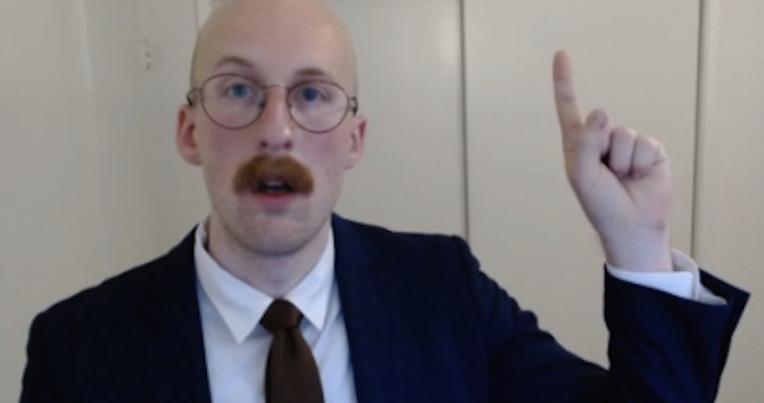 UCLA Center for Immigration Law and Policy to Host 3-Day Virtual Conference: Immigration Policy in the Biden Administration - The First 100 Days and Beyond

Join us for a panel on California's controversial new Ethnic Studies Curriculum.