The Legal Theory Workshop series, which is offered regularly throughout the year, brings prominent speakers from other universities. Students are encouraged to attend. 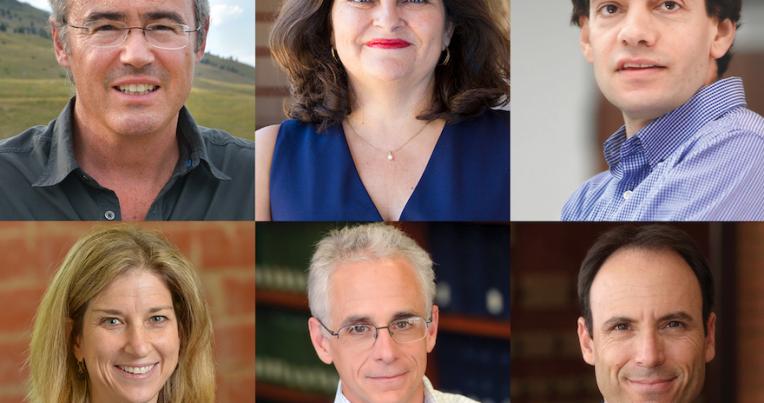 Holland & Hart will be hosting an informational panel presentation on November 10th.