UCLA School of Law’s Critical Race Studies Program offers a fellowship to support the research and professional development of a candidate pursuing a career in law teaching. A CRS Law Teaching Fellowship candidate should possess a J.D., LL.M. or equivalent legal training; a strong academic record; excellent analytical and writing skills; and demonstrated interest and background in Critical Race Theory.

We welcome candidates who, in addition to the qualifications above, possess experience in legal practice, graduate training in other disciplines, or other professional background that informs their research and teaching interests.

We are not currently accepting applications. Please join our mailing list to be notified regarding our next application cycle. 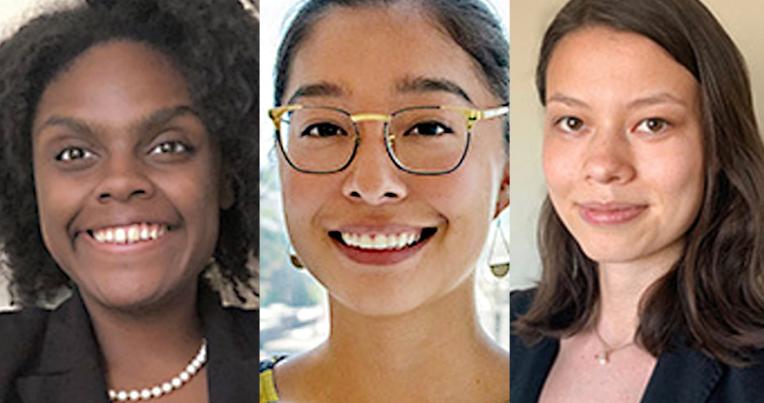