The Critical Race Studies program presents many events on the cutting edge of critical race theory in legal scholarship and related disciplines, and CRS is pleased to offer recordings of its past events and symposia.

Note: Video recordings are also available for all past CRS Annual Symposium events. 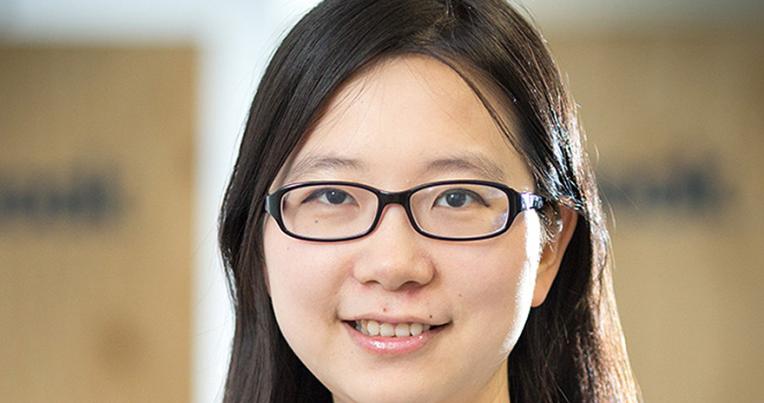